The Future Stars Basketball Camp provides campers of all ability levels a rewarding and enjoyable experience. Our staff features experienced high school and college coaches. We are certain campers will benefit from our philosophy of small group instruction, close supervision by coaches, emphasis on skills, quality game play and focus on sportsmanship and team-work.

All campers are grouped according to age and ability.

The Future Stars Basketball Camp is conveniently offered at several of our locations. Curriculums and programs will be largely the same at each location. However, each location has a different camp director and there are a few minor differences between them. Here is the list of locations and some details about each one.

The Future Stars Basketball Camp at SUNY Purchase College is directed by Jordan Snider. At Purchase, we offer 9 weekly sessions of camp beginning on June 20th and running until August 19th.

Our basketball camp at OLMA is directed by Michele O’Brien, a Phys Ed teacher and department chair during the year. She has a wealth of experience in coaching and teaching basketball, having directed basketball programs for a number of years.

Future Stars Basketball Camp at OLMA in Syosset is offered for one weekly session from July 12th - August 5th.

Future Stars Farmingdale Basketball Camp has the pleasure of being directed by Glen Steinberg, with over 15 years of coaching experience. Glen has served as a head coach of the Vince Carter Academy while also coaching his own separate program which has sent players to play at the collegiate level and even in the NBA.

Our Farmingdale location is offered between June 27th and August 19th.

Our basketball camp at St. Joseph’s College is directed by Ryan McNeely, a coach with over 30 years of experience. A former player in his college days, he is currently serving as the boys varsity basketball coach at Mt. Sinai High School.

Basketball at St. Joseph’s will be offered from June 27th - July 1st and again from July 11th - August 12th.

Click on site-specific
location for details,
schedule and pricing: Activities, sports and times are subject to change 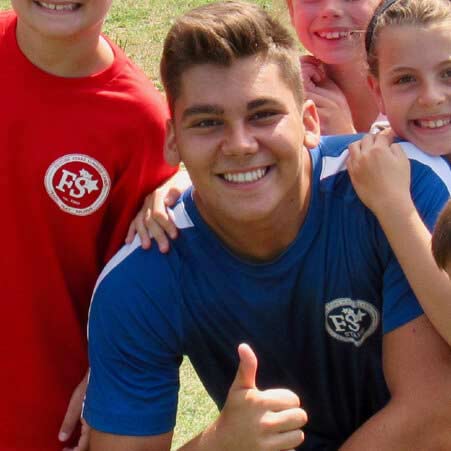 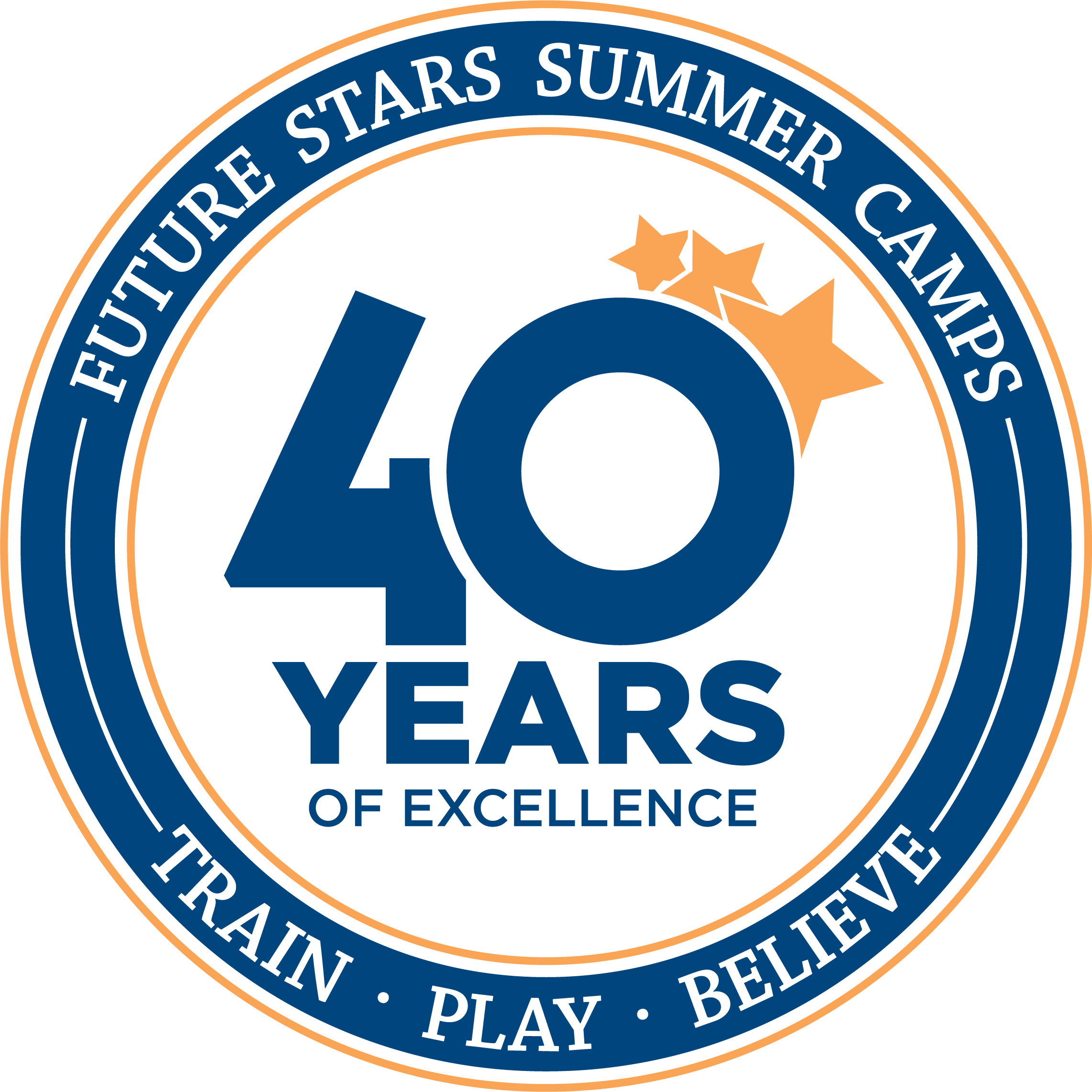 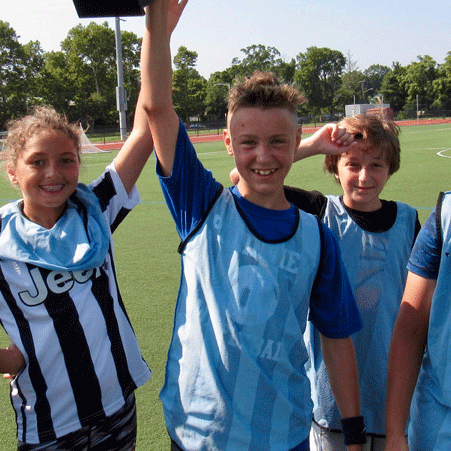